As I went out the front door this morning to check the mail.  I saw what I initially thought was our cat coming up the path towards me, but I soon realised it was an Echinda  – making his way towards the house.

When he heard me, he endeavored to bury himself in the garden, unfortunately he chose where there are only stones, and he could not get purchase to hide.

I took some photos and moved away so that he could find his way to where ever he was off to.

Always a joy to see them, such sweet little things!

This would have to be the most pampered and spoiled cat in East Gippsland!  She adopted us when we moved here, and has made herself right at home.  This is her nice warm blanket right by the fire.  If she got herself any closer, she would catch fire for sure.

She has learnt to “ask” for her food,  to “ask” to go outside and to come back in again, something she does dozens of times a day. The really funny thing is that when she comes inside, she won’t go to her food unless my husband goes with her!  She will come in, wait to see where he is going, and “ask” him to go with her.  She won’t eat until he stands there with her, pats her and tells her it’s OK to eat.    If she comes in and he does not go to her food with her, she will sit near him and meow until he does!  I’m sure she thinks she’s a dog!

With her, a thing done once, must be done every time, no matter what!  And she will “insist” until it is done!

Another visit to Bullock Island today, plenty of action on the water, dolphins feeding in the Entrance until a couple of Jet Skiers came along and scared them off. People should learn there is an exclusion zone around Dolphins and you are not permitted to go roaring straight at them on your JetSki!  If you are here to enjoy our Lakes, make sure you know the rules of the water before you leave the land – they do apply equally!

Lonsdale Eco Cruises was also out and about, looking great coming back from a look at the Entrance

The “Hewardia” came back to port making a splash as she rounded Green Light Jetty.

And Araluen  Park Cottages had a visitor while on Bullock Island

Come and visit our amazing Gippsland Lakes,  you are very welcome to share the beauty and all that our area has to offer, but please remember, road rules, water rules, and all other civic rules, really do apply in Lakes Entrance, just like the rest of the country.

You are not invited to dump your rubbish in our streets, parks or bushland, nor are you invited to drive like a maniac through our town (speed limits apply here too!) and park your vehicle where ever you please, however you please, the white lines are there for a purpose – parking rules apply here also!  And please observe the rules when you are out in your boat,  there are speed restrictions that apply to ALL water craft including yours.

Once again Lonsdale Eco Cruises has produced some magical video of our local dolphins. So cool to see them!

And some stills as well!

This was such a special visit,  here is some more from the day 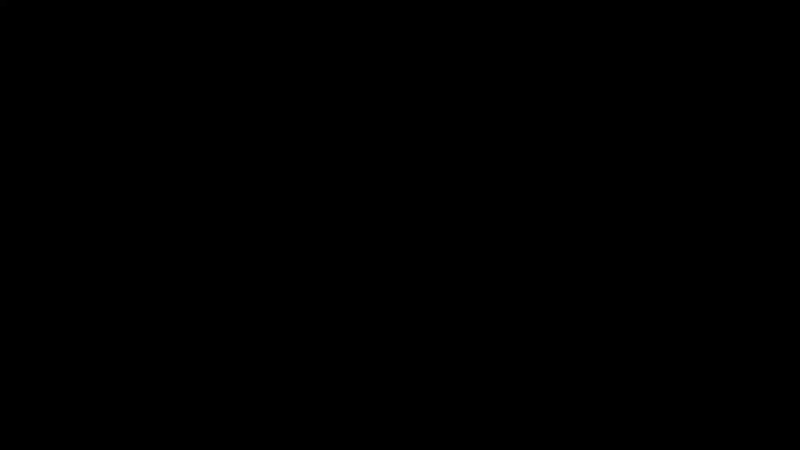 The Buchan caves are well worth the drive up to Buchan to see.  I have to admit that I thought the costs were a little high, and noted that there is no refund offered if you enter the caves and find yourself feeling claustrophobic in the confined spaces of the caves, and wish to go back.

That being said, it is quite extraordinary in the caves and very much worth the effort of walking through to see it all.  There are some fantastic sights to see. The path is concrete, though very narrow in parts, and also the roof is very low in parts and you have to take care not to bang your head.  I would say a very large person would have trouble getting through some of the more narrow sections, and very tall people would almost have to crawl in some parts. There are however, rails for most of the path, so you don’t feel that you may fall, you feel quite secure.

We went through both Royal Cave and Fairy Cave,  and I much preferred the latter. The first tour through Royal Cave was with a fairly large group, and because of groups coming through behind your group, you do have to keep moving quite fast to keep ahead of them. In Fairy Cave, there were only seven of us, which was great, and we were the last group for the day, so there was plenty of time to stand and admire, and take photos, and listened to our Guide, Andrew, tell us about the various formations, and some of the history of the caves.

Overall, it was a very pleasant day.  Both our Guides were knowledgeable, interesting and able to answer any questions from the crowd.  All staff we had contact with were friendly, smiling and helpful.  The grounds are kept in beautiful condition, rubbish is removed immediately it is spotted, lawns are mown and tended, and the facilities are clean and airy.

With our visitors, we went for a walk at Red Bluff beach.  This beach always fascinates me, because it is totally different every time you go there.  Sometimes there will be lots of sand, and sometimes lots of rocks.  I believe I’ve written about it before.

Today was no exception, today was a “sandy beach” day, with a few rocks to provide some interesting rock exploring and rock pools.

The weather stayed nice enough, though the breeze was a little chilly.  Some brisk walking and climbing the sand dunes, soon saw us stripping off our warm jackets and enjoying the sunshine.

Little expedition via Old Bunga Road to get around to Lake Tyers.  They have done a good job making Old Bunga Rd as safe and smooth as possible in the short time they were given to get it right.   The traffic flows well, with the guys and girls at each end making sure we all get through safely.

Lake Tyers is still open to the sea, so quite a flow of water still coming into the system.

Pelicans are quite curious and these two came from across the other side of the lake to see what we were doing.  They are very used to people cleaning fish there and throwing them the scraps, so they will come to investigate.

Despite the water still flowing into the lake, there is apparently an equal amount flowing out again, as the Pelicans and other bird life, have islands on which to sit and preen.

And finally back through Old Bunga Road again, quite  stream of traffic waiting to turn as we made our way back, but only a short hold up and we were off again.   Deciding to go around and see if we could spot the Dolphins, we went through town and out to Bullock Island, our favourite place from which to spot them.

Clouds were beginning to roll in, making spectacular light shafts on the clouds and water.\

The Pelican sand dredge looked ominous as it moved back and forth just outside the entrance as the light began to fade.

And we did see the dolphins! So many we could not count them, leaping and playing in the water, close to the Island, in the Entrance and back towards North Arm.   I did not manage any good photos, they are very hard to capture on film!  But we did get some video which we are still processing, so I will post that at a later stage.

Eventually the dolphins and the light were gone, making a superb ending to the day.

What kind of Bird